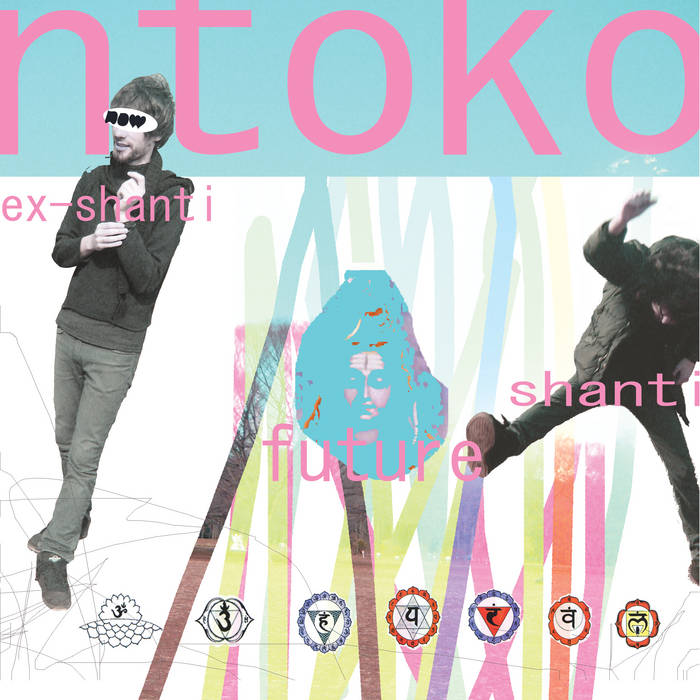 Call And Response released the new English-language album by Slovenian rapper N'toko this Wednesday (October 6th). Writing about the album on his blog, N'toko describes his aim to create:
"...music that draws from electropop, Bollywood, and French house while keeping the darker, more aggressive and underground attitude of old school hiphop (I'm talking about guys like Public Enemy, Erik B and Rakim), EBM, industrial, goth."

The result is a sometimes dark, always playful, mini-album that fuses hip hop with 1980s electro and technopop sounds, and a post-punk attitude.

Partly recorded in Japan during his stay in the country through late 2009 and early 2010, Ex Shanti / Future Shanti also features the track Fashion Crisis, named after the Call And Response event, and recorded with guest vocals by Kim from Uhnellys.

Bandcamp Daily  your guide to the world of Bandcamp

Interviews With Butcher Brown and Slauson Malone, plus LP of the week by SAULT.